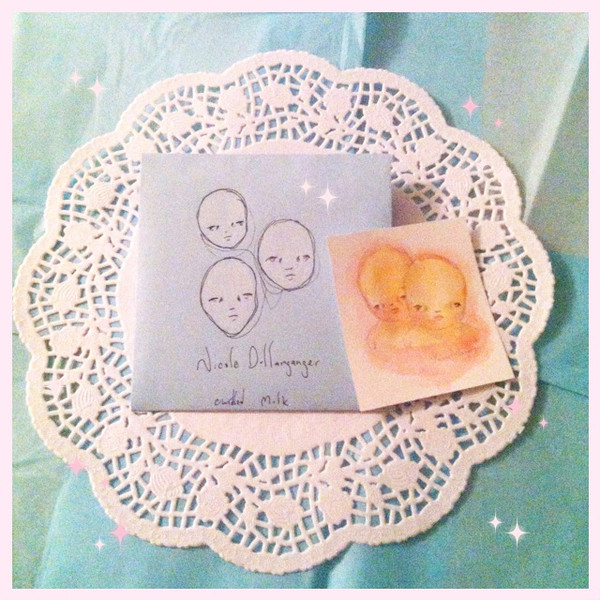 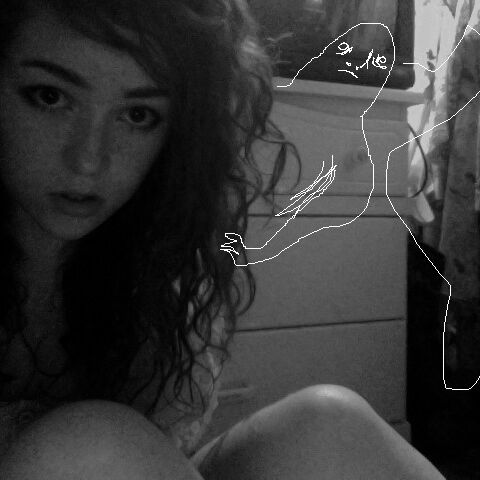 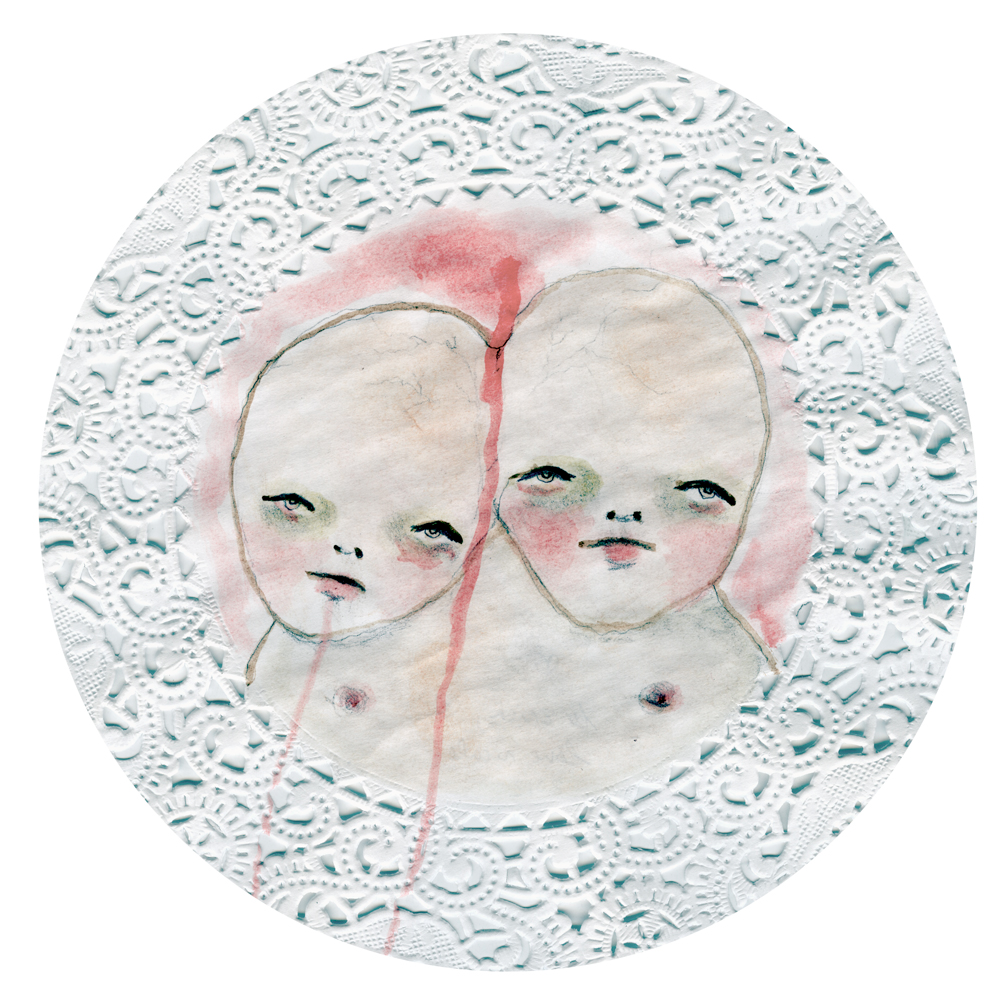 Curdled Milk is the first album released by Nicole on July 13, 2012. The writing

as well as the artwork was created by her entirely. Shortly after putting it out, Nicole was placed

on bed rest for anorexia.


The first song, Coma Baby, was posted to her Tumblr in 2011 and Nicole has stated many times

that she planned on deleting it after a couple minutes, but changed her mind after getting kind messages.

it actually took a while for this album to grow on me but now it has some of my
favorite nicole songs ever! i remember during a long car ride i had nicole on shuffle
and "cries of the elephant man bones" came on and changed my view on the album. it made it amazing to me.


its not an album that deeply connects with me but i can feel the distant pain of nicoles when i listen.
also, nicole is a seriously great songwriter and for her debut album its just amaaaaaazing.

"The skin parted like petals on blossoming flowers
We pressed the cuts together, became one and another"

7. Valley Of The Dead

"The ache of his colostomy bag and his blood transfusions
His medication makes him so sleepy
But he still whispers to me, "Death is pretty sweet"

"You're so beautiful but so delicate
The porcelain cracks up your back and neck
In the body of a ball-jointed doll
You're so fragile, you can't move at all"

"Pastures stretch for miles
And now, I'm just a pile
Of tender teeth and bones
Wrapped in the grass of windy meadows"

11. Cries Of The Elephant Man Bones

"And I will take your bones
And with them build a home, home"